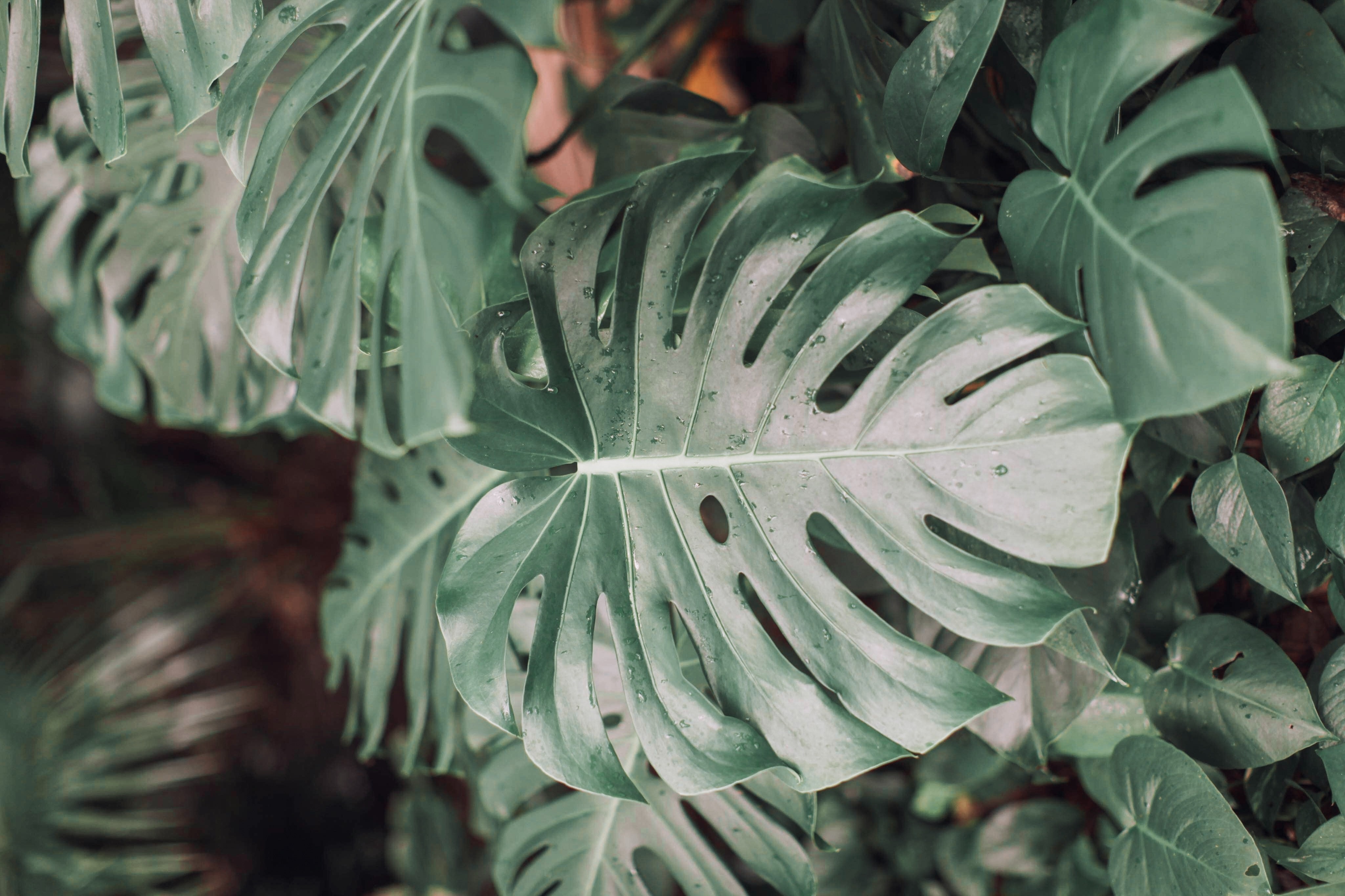 The most common argument given against moving towards plant-based diets is “but plants have feelings too.” If I were to reply to that question in gangsta, I would say, “Do you even science, bro?”

Jokes apart, this question has been thrown around so many times that it’s best to look into the science and understand what this really means and does not mean.

There is a reason why all of biology is divided into “plant kingdom” and “animal kingdom.” Plants have life in them, but they are not sentient beings, as opposed to animals. Animals have fully developed organs, a central nervous system, circulatory system, respiratory system, sense organs etc.

There is a different type of intelligence, sense perception and awareness available to creatures that are born as animals, including humans. Plants have life, they have a sense of perception, but it is not as evolved as animals, and they do not record something we define as “pain.” They do, however, sense danger, presence of other living beings, threats and have inbuilt responses to them, as we see in some of the plants where these attributes are more developed.

Plants perceive, and respond. They have a stimulus and response mechanism. To what extent they perceive is still under study and exploration, and varies greatly with species. But they do not have something we call as “emotions.” A lot of the suffering we have is based on our emotions, from our interpretations of the world, not a stimulus-response mechanism. We have something we call the “mind” which adds meanings to everything we perceive and process through the senses. Even though animals have emotions, CNS and other organs, they do not have a “mind” like humans. They store memories only for the purpose of classifying danger and amicable people/animals. They do not store “grudges” in their memory. So, basically, the extent to which perceptions are evolved is on this scale: plants < animals < human beings.

Think about it. When your house is on fire, would you save your cat or a potted plant on your desk? It is illogical to compare animals and plants. The scale of their experience and the way we interact with each is different!

In this picture, would you pet and swoon over the grass or the kittens? Human beings already know, understand and realize that animals are far more evolved than plants. But they somehow want to be reminded and re-reminded of it every time they want to justify the cruelty given to animals for empty reasons.

The most unfortunate part is that the “plants have feelings too” argument is used not to protect plants, but to defend consumption of meat. Most people who fling around this argument do not care about plants either. It’s just a strawman argument to defend cruelty. If this argument was used to save forests, and wildlife flora one could at least begin to understand the concern. But that is not so. Most animal-eaters are also plant-eaters. Their argument is not that we should stop cruelty on plants, but that we should continue cruelty on animals. They apply different rules to themselves and others. They would not want to stop cruelty on anyone. But they would want vegetarians and vegans to stop eating plants as well.

This logic has never, in the history of vegetarianism, made any sense.

This site uses Akismet to reduce spam. Learn how your comment data is processed.